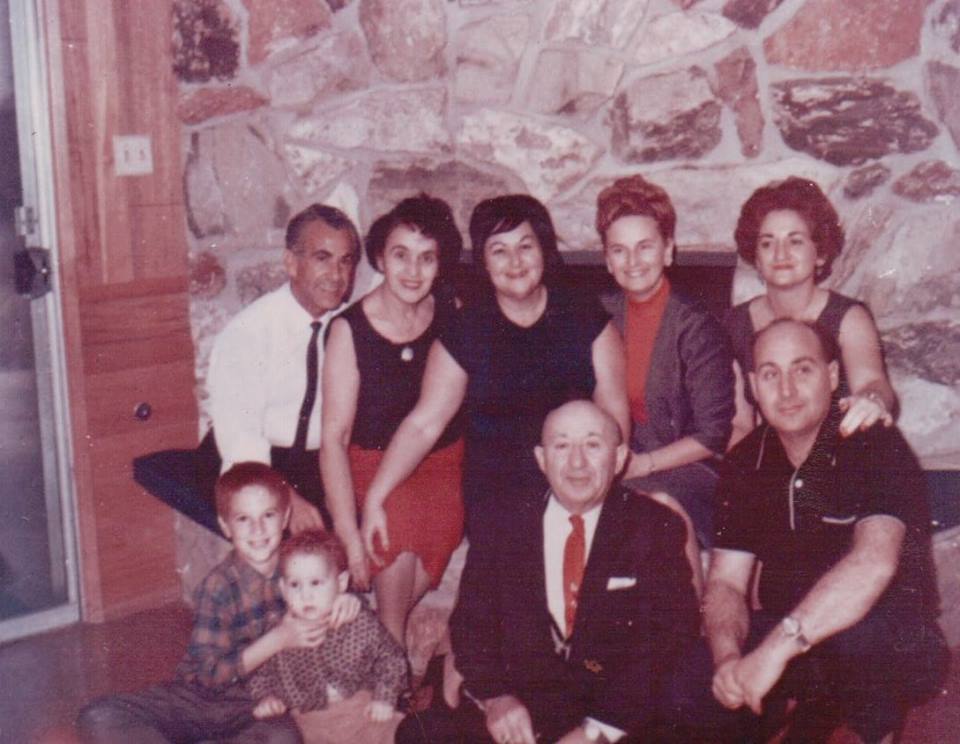 Joe! Show me about healing through kindness!

I’ve come to learn I’m what some call an empath or empathic person. I now realize this is not something new in my life. I’ve been this way since I was a little boy.

I’ve soaked in the fears & way of feeling about life from my parents & others around me my entire lifetime.

Echoes of “Joey you’re too sensitive!” ring in my head. I know now that was what abusive people often said to the people that their anger and personal pains they projected impacted.

When I grew up in the late 60’s & early 70’s my life at home was lived amidst clouds of the Camel cigarttes and in my mom’s case the supposedly less harmful Kent lights she smoked.

I had terrible asthema and constant colds. It was I’m quite sure the result of a combination of smoking packs of second hand smoke driving around in the family Ford stationwagon with the windows rolled up or sitting in the livingroom watching Walter Cronkite on the news with my dad, that and living a stone’s throw away from the 405 freeway in Los Angeles California.

But now I am convinced there was more to my constant colds, alergies and asthema. There was a type of mental-emotional second hand anger & fear I breathed in from my father feeling that surviving was too difficult and unrewarding.

It was fear and anger and resentment that caused him to pick up a two pack a day habit of Camel cigarette smoking and later becoming an alcholohic.

And it was that fear, anger and resentment that caused him to be very hard on himself to the point that this cruelty spilled over onto his wife and children at the dinner table or after mom said “honey do you know what your kids did today?” soon as he walked through the door from work.

And he was a loving, brilliant and artistic man. He was a sensitive man who grew up where feelings were never expressed and fear and physical and emotional violence went hand in hand with parenting.

It’s an inheritance. The anger, fear and resentment, the dread that life was too hard and survival too difficult and it was ones duty to be unhappy everyday for the people you love.

Some call this inheritance of emotional psychic abuse and fear the study of epigenetics, which is the occurrence of trauma being passed down through our very DNA.

Now, as a middle age man, (well actually a bit older), I am feeling the same sense of fear, anger and resentment about a live that feels too difficult to survive.

My constant stress and worry from issues ranging from my own health, to my mother’s alzheimers and eminent demise, to the unaffordable cost of housing I’m facing and to the state of our nation and world today, is turning out to be quite determental to my health.

The daily stress triggers a fight or flight response of my sympathetic nervous system dumbing harmful hormones like Cortisol into my body and causing inflammation to flare up and show up as Dibetes and arthritis and other health issues like problems sleeping.

And when certain events like someone yelling at me happen this triggers/causes a physical emotional memory of my childhood that results in my body actually tremoring as fear from fifty years ago echos through me from my toes to the top of my head.

I get that sense of dread, fear, anger, and resentment I was just writing about seeing in my dad and now I am realizing that I’ve taken his pain into me as child because I was and I am an empathic person. Today they call it an “highly sensitive person”.

Unfortunately, while my father chose smoking and drinkiung to deal with his unprocessed trauma, I chose food and overeating. And this has lead to my type II Diabetes and high blood pressure.

Just becoming aware of my empathic malady has lead me to learn how to regulate my emotions when my PTS happens. So I’ve found techniques like EMDR (Eye Movement Desensitization and Reprocessing) or as I think of it “Emotional Doctoring” where moving my eyes bilaterally while focusing on my negative assumptions (cognititions) like “I’m not good enough” or “Life is too hard to survive” bring up memories of my traumas in ways that allow them to be desensitized and moved to a less vivid part of my brain’s memory system.

I’ve learned how to do “the butterfly hug” technique which involves crossing my arms and patting my biceps which again creates a bilateral stimulation for the brain that activates the parasympathic nervous system to down-regulate or calm my breathing and heart rate. I like this one a lot!

Mindfulness, the act of deep focused breathing and focusing my attention in the present is also very helpful during anxiety and trauma-rememberances for me. My mom used to say “count to ten Joey!” proving the that moms know best and understood mindfulness before it was even a thing.

But this realization I’m having that my inner harsh critical voice beating myself up “stupid!” “you’re not going to amount to anything!, “when are you going to grow up!” “you’re a screw-up!” type of feelings and thoughts that arise when things don’t work in my life, it’s not my voice. It’s not. It’s my dad’s. And it’s his dad’s and who knows how far back it goes!

My parents fear of economically surviving and just surviving period from living through the Great Depression to considering their mortality in the Cuban Missile Crisis, which was the period of history in which I was born, all seeped and soaked into my little super empathic sponge-like body and mind.

Now I find myself on a path to share my journey of healing with others who have gone through similar situations or are now doing so and do what I can to promote more loving kindness.

Why loving-kindness? Because I’ve found its the most effective healing method I know of. I’ve found that it is immensely helpful to be kind, patient and loving to myself as frequently as I can and that when I do so this energy and quality of life grows all around me influencing others I love and care about in a positive way.

I’m still a “highly sensitive person” or an “empath” at 59 years old today. And I still feel these waves of dread and fear about my survival, physicalloy and financially.

And spending countless hours a day on Twitter and other social media seeing people’s pain, fear, outrage and the injustices too many people endure has worsened my condition.

I feel the pain of others very very deeply. Their joy and happiness too.

But people tend to use Twitter and social media to express their fear and anger much more than their joy and happiness. And consequently it’s made my condition worse year after year.

So just like I’ve decided I need to change my diet and give up bread and sugar as much as I can, I also need to shift my social media diet and TV and radio media diet from all the fear and disaster content to a healthier diet of learning and entertainment.

Being able to quickly fire off a tweet of my thoughts, my ideas, or poems satiated my leftbrain and that was and is a way of coping with my PTS. But, it’s a quick sugar high like eating a candy bar and I inevitably crash as my reality or the view of reality I soaked up from my parents takes over once more.

I’m working on rewriting my lifeview and story using guided meditations, self-hypnosis and affirmations and this is starting to help me quite a lot actually.

I’m hopeful that as I change my diet of what I eat and what media I take in I can reduce the medication I’m on for my various inflamatory diseases like Diabtes and high blood pressure. It’s come down to a matter of life and death survival ironically enough.

Joe! Thank you for sharing this! 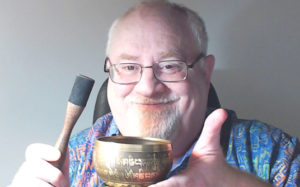 Isn't it time you create
a better life? Are you ready?

You got this! You do!